Many Japanese Car Parts Exporters Are Not based In Japan 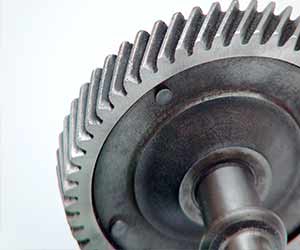 Although it is generally regarded that the Japanese manufacturing industry produces both high technology and good quality products, it is not always known that many ?Japanese parts? don?t even come from Japan. A classic example is spare and replacement vehicle parts, such as those for Japanese passenger cars and commercial vehicles. However, before jumping to conclusions that the parts are fake, or that the consumers are being taken for fools, this concept requires a little thought. It is perfectly acceptable, and financially necessary, for vehicle manufacturers, such as Toyota, Honda, Mitsubishi, Nissan and almost all others, to develop and produce their cars and trucks outside of Japan. In addition, Japanese car parts exporters are often based in conveniently-located countries, such as Thailand and Brazil. Firstly, an explanation of why ?not in Japan?? and secondly, ?why in specific countries, such as Thailand?? 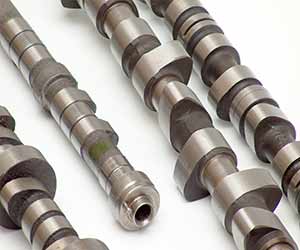 Japan is a country which has a growing population and not a great deal of flat, usable land. Farming is extremely difficult on more than 90% of the country?s land and building and running competitive factories has never been easy. Taking into account stiff competition from the likes of China and Korea, and Japanese car manufacturers need to be one step ahead of each other in order to stay competitive. Compared to thirty or so years ago, there is now an extremely small difference between the quality, performance, reliability and prices of Japanese vehicles compared to those from Germany. While this is good for the likes of Honda, Mitsubishi and Toyota, it is also worth remembering that the gap between the Japanese manufacturers and those of ?inferior quality? has narrowed, too. Manufacturers of Japanese cars can look ahead and try to take custom away from Mercedes Benz, Audi, BMW and Volkswagen but must also watch over their shoulders for previously lesser brands and newcomers from China, Korea and even Malaysia catching up. Not only is Japan an expensive and difficult place to produce quality goods competitively, the process of transporting them to the rest of the world is neither easy nor cheap. A generation ago, countries such as Thailand and Brazil did not have systems and infrastructures which could enable factories to consistently adhere to strict quality control standards. But that has all changed.